eSports: What is Twitch?

eSports is exploding as a participation and spectator sport. The rise of Twitch TV has helped to drive this engagement with the platform offering a whole new way of experiencing live entertainment.

If you follow mainstream sport, no doubt you have been exposed to it through traditional broadcast media.

Live sport coverage has been the cornerstone of TV ratings as broadcasters understand the pulling power of competitive sports.

The model is straightforward. Broadcasters pay for the rights to a sport, this in turn gives them the rights to exclusively show the live content.

Television and radio hold the lion’s share of broadcast rights in tradition sports, however digital has made significant inroads in the last five years particularly as a rights category on its own.

Other media channels such as print, competing media outlets to the broadcast rights holder offer opportunities to reports on this sport as news after the fact or periodically, however do not give the same real time blow-by-blow account that the official broadcaster for which they pay handsomely.

Social Media lets the audience interact and contribute to the content alongside traditional media which is becoming increasingly popular.

However, there is a platform that allows the best of live coverage, audience and interaction with the content creators. Introducing: Twitch.

For those interested in live streaming, anyone is able to go live, and can start making money from their audience through Twitch’s affiliate program.

Twitch TV is also a viewing platform where viewers can donate to their favourite players.

Twitch offers a wide range of content focused on not only gaming, but music and other creative lifestyles.

This means that there’s something for everyone on this growing platform.

Twitch users can watch and enjoy Twitch by tuning in to their favourite gamers, artists, musicians, content creators, writers, actors and more.

Most hobbies are more fun if you can create a community and share them with others, and the same goes for gaming. This audience building platform is what makes the platform a valuable channel to explore for brands.

Twitch includes a chat function where viewers can comment, ask questions and live stream. The channel’s own video can appear either in the corner of the screen or on the webcam.

With the benefits of Twitch on PlayStation, users can chat with following players and watch broadcasts of the games viewers love.

Twitch is great for players because it allows them to stream live streams and communicate with friends and fans.

For gamers who want to show off their skills, streaming on Twitch is a great way to appeal to a potentially large audience.

If you are interested in social gaming, you can also use your free screen recorder, OBS Studio, to participate.

For many, Twitch is easily considered the best eSports streaming service.

For eSports professionals who play video games for a wide audience, it is a way of life for them producing content through both competition and practicing.

Twitch have inadvertently built a video platform that makes it easy for anyone to stream content with their favourite video games to an interactive audience.

If you’re interested in watching someone play Fortnite for example, you can find a number of Fortnite players streaming gameplay at any time of day.

Twitch is one of the biggest things in the game, with over 15 million daily viewers coming to see what the site’s 2 million channels have to offer.

Streams of popular Twitch players can attract thousands of viewers or more during a live session.

Some of Twitch’s biggest streamers are a new breed of Internet celebrity, with legions of dedicated fans tuning in to watch them dominate Fortnite games and scream their way through horror games.

Many of these personalities have a strong connection to someone who plays video games for a living. This includes advertisers as they gain access to a very targeted audience that is practically addicted to the video game.

eSports is the fastest growing sport in the world. You can learn more about the international and Australian eSports explosion in our blog, eSports 101: What is eSports?.

With Twitch being the most widely used platform for eSports, this provide some indication of the scale and potential with this platform.

League Of Legends, by Riot Games, is the world’s most popular title with a professional league in Australia known as the Oceanic Pro League.

The OPL is a unique way for brands to reach young tech savvy males who do not consume traditional media but follow global and Australian eSports leagues.

Here are the latest figures from a Split (eSports talk for a season) which covers a 3 month period: 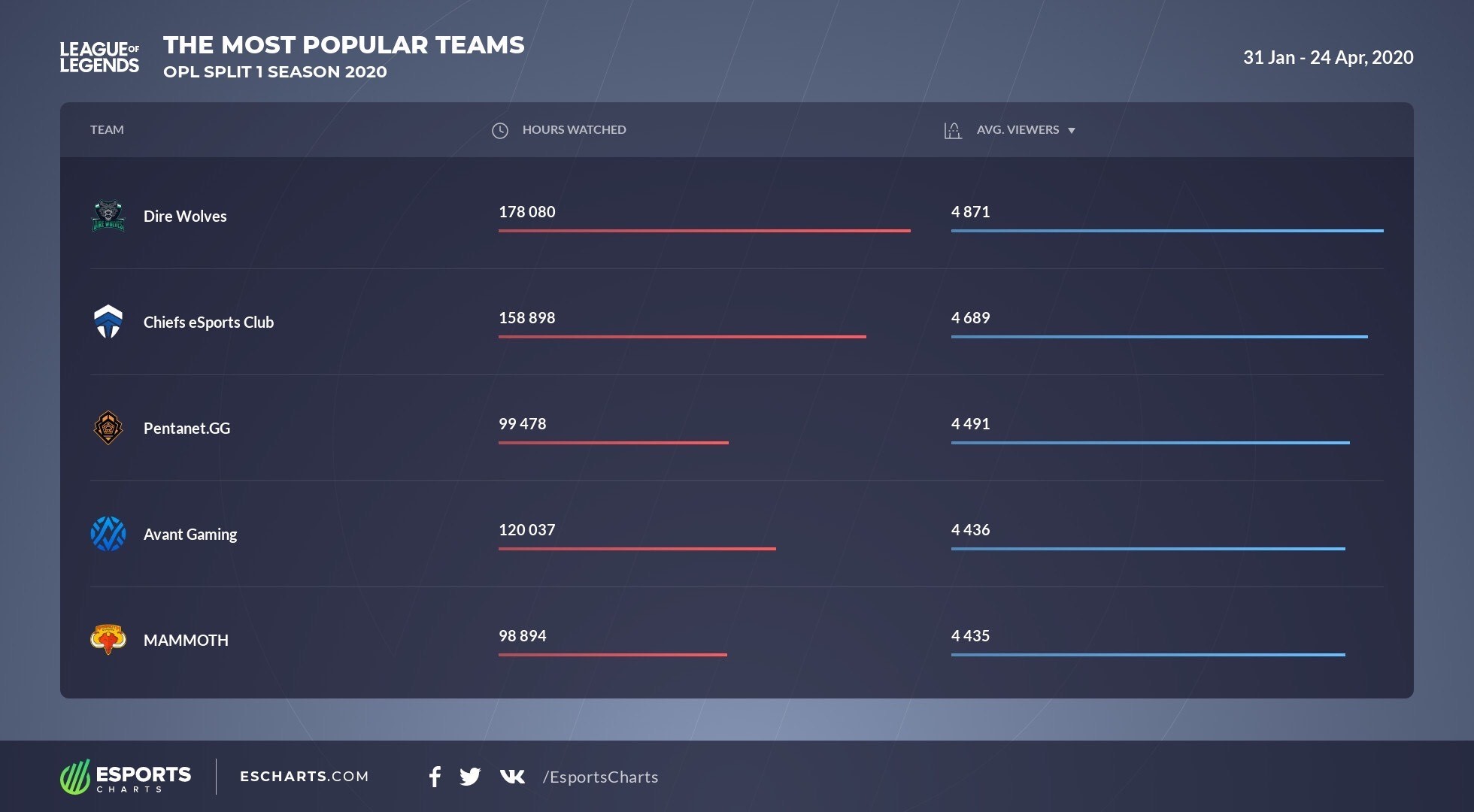 The revenue-sharing model for broadcasters is an attractive option that brings many talented players to the platform.

The streaming service has more than 2 million unique streamers per month, and more than 17 thousand of these users make money from the service, which offers the streamer a variety of additional features, such as a paid subscription to Twitch TV.

Twitch broadcasters can apply for Twitch’s partnership program, which allows them to receive a share of the advertising revenue and subscription revenue Twitch receives.

The revenue-sharing model for broadcasters is an attractive option that brings many talented players to the platform.

Twitch also offers a user-pay Turbo Membership, which allows users to use Twitch for up to 10 hours of streaming per day for a small monthly fee.

Watching broadcast videos on Twitch is completely free and does not require viewers to log in, and you can watch Twitch streams from any device, even though there are many official Twitch apps.

Twitch was bought by Amazon in 2014, but to this day remains a free platform for streaming video games and other video content.

The Hidden Dangers of Twitch
What Is Twitch? Understanding the Explosive Live-Streaming Service
How Twitch Streaming Works And Its Business Model
How To Streak on Twitch
The Ultimate Guide to Twitch Streaming
Teach in Twitch
What is Twitch
Feature photo by Caspar Camille Rubin on Unsplash

Let’s Talk About Your Project

Whether you are in sports, arts, events or involved with a community organisation, we’d love to chat.

You’ve to the bottom of our website, we love your enthusiasm! Check out our blog, eBooks and other resources.